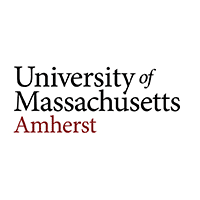 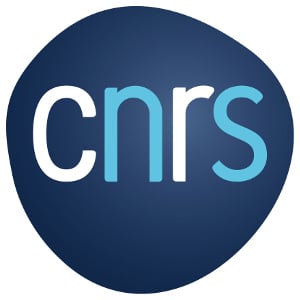 Around the world, floating wind turbine projects, at the prototype, pilot farm or commercial farm scale are under development. Two of their key components are the mooring lines and the dynamic power cable for connecting wind
turbines to their electrical substation and the sub-marine energy network.
A few weeks and months after their immersion, marine structures are colonized by various marine species. When they are fixed on offshore sites this presents two particularly interesting issues:
– the first is that this presence can make it possible to reconnect with an old biodiversity that has disappeared or to enrich the site with a new biodiversity. However, this approach deserves to be measured because it is also possible that this structure captures invasive species.
– the second issue is that these structures are sensitive to the presence of bio-colonization in that they increase hydrodynamic forces and therefore limit reliability. This implies costly maintenance operations, thereby increasing the cost of operation and therefore, in the case of marine renewable energies, the cost of energy.
The focus of the post-doc in on the latter. Science is faced with the modeling of a complex problem and has made significant progress in recent years in identifying probabilistic growth patterns and identifying realistic geometries from
in-situ measurements. These new data call into question past practices. In particular, it is shown that, over transitional periods, they are not always conservative.
This research is part of the international project I2FLOW (Improve the environmental Integration of Floating Offshore Wind Turbines) between the University of Nantes and the University of Massachusetts funded by WEAMEC and FEDER in partnership with the association Océan Récif Avenir.

The goal of this research is to better integrate the marine growth effect and the effect of artificial reefs at a structural level by:
– including the spatial variability and the time variant growth of biofouling on mooring lines.
– including the real effect of marine growth on dynamic power cables with the changes of materials and orientation of
components.
– including other mechanical effects such as the visco-elasticity of mooring lines and thus on their fatigue.
The method will be based on three pillars:
– The modeling, including uncertainties;
– The numerical simulation for reducing computational time;
– Tests in tanks for completing the knowledge.