Human activities at sea development will increase over the oceans, that oceans are the real energy field for tomorrow, that marine environment demands the best of marine technology in terms of simplicity, reliability and ecosystem compliance. Geps Techno is convinced that the most efficient solution for its customers can not be mono-source but requires the integration between several sources to achieve energy autonomy.

By being attentive to this environment and taking the opposite of usual technologies, Geps Techno is now developing solutions for tomorrow.

Products or services in MRE 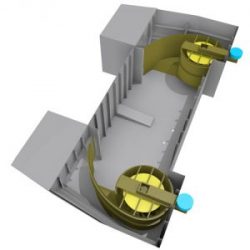 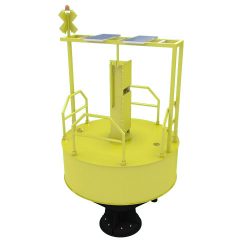 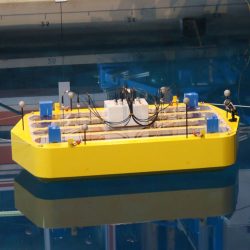