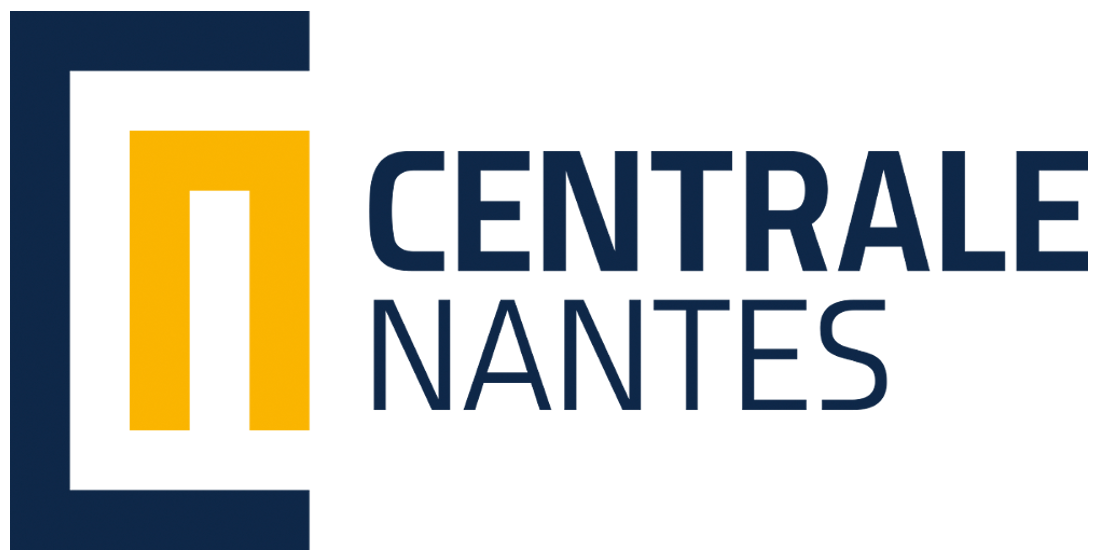 The work deals with the control of a wind generator taking into account network parameters and the interaction of the wind system with the network. The main controlled variables are the mechanical speed and the active and reactive power exchanged with the network. The proposed command is based on a control model which takes into account the grid to which the machine is connected. As a consequence, in addition to local control objectives (i.e. regulation of machines variables), grid support – like voltage ride through capability and damping of the hyposynchronous oscillations in the case of a doubly-fed induction machine (DFIG) – can be provided.

Moreover, the control is based on an extended (machine + grid) parametered model which allows one to follow the grid evolutions. A mixed machine-grid validation (based on hardware in the loop tests) as well as the use of measures from wind generators connected at different voltage levels of the French West power grid will allow us to provide implementable solutions, especially for the dynamic reconfiguration of the control loops.

The grid connection of the generation is taken into account for the control synthesis and not only for a posteriory validations of the closed-loop. The proposed control model directly captures the characteristics of the AC grid to which the generator has to be connected. This allows better performances and robustness but also the possibility to adapt the controls to the grid evolutions. To ensure this, a new control approach will be proposed. Its philosophy, form and implementation are different from the ones of the classic vector control. 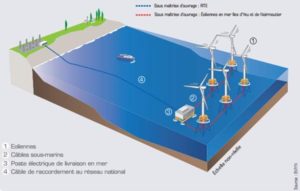 COMEOL is a multi-field project : automatic control – for the synthesis of the control laws – and power systems&electronics for the grid and generator/converters part.

The companies involved in this project will better manage the grid connection of the wind generation.

A control for a Permanent Magnet Synchronous Generator (PMSG) was developed.

First, a model for the full system (generator + back-to-back connection to the grid +grid) was developed. As a high level control was proposed, an analytic model had to be developed to serve as control model.

Next, a new robust control was proposed. It is a full state feedback which directly takes into account the short-circuit power of the grid to which the generator is connected. This allowed us to increase robustness against variations of the grid operating point and rejection of usual grid disturbances (like distant short-circuits, voltage dips). As a consequence, the generator can stay connected to the grid during these disturbances and thus better participate to grid ancillary services.

Communications in international conferences with proceedings: