Experiments carried out in the ocean basins allow different structures to be tested in their environment of use – river or sea. The structures studied range from fishing vessels, to ships, to equipment linked to marine renewable energies such as wind turbines, floating turbines, tidal turbines or wave power systems.

A team of 12 people attached to the Laboratory in Hydrodynamics, Energetics and Atmospheric Environment (Centrale Nantes/CNRS) is tasked with supporting the research activities by designing and carrying out tests using these facilities.

The largest in France for this kind of testing

What experiences are there for Marine Energies? 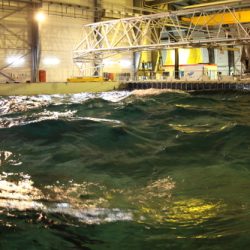 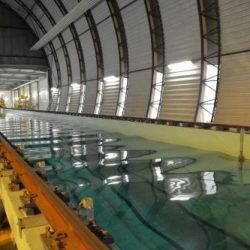 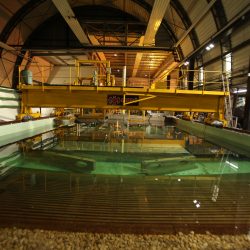 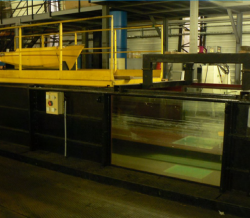 Complete presentation of the ocean tank