Offshore green hydrogen production: the partnership between Lhyfe and Centrale Nantes on track for a world first 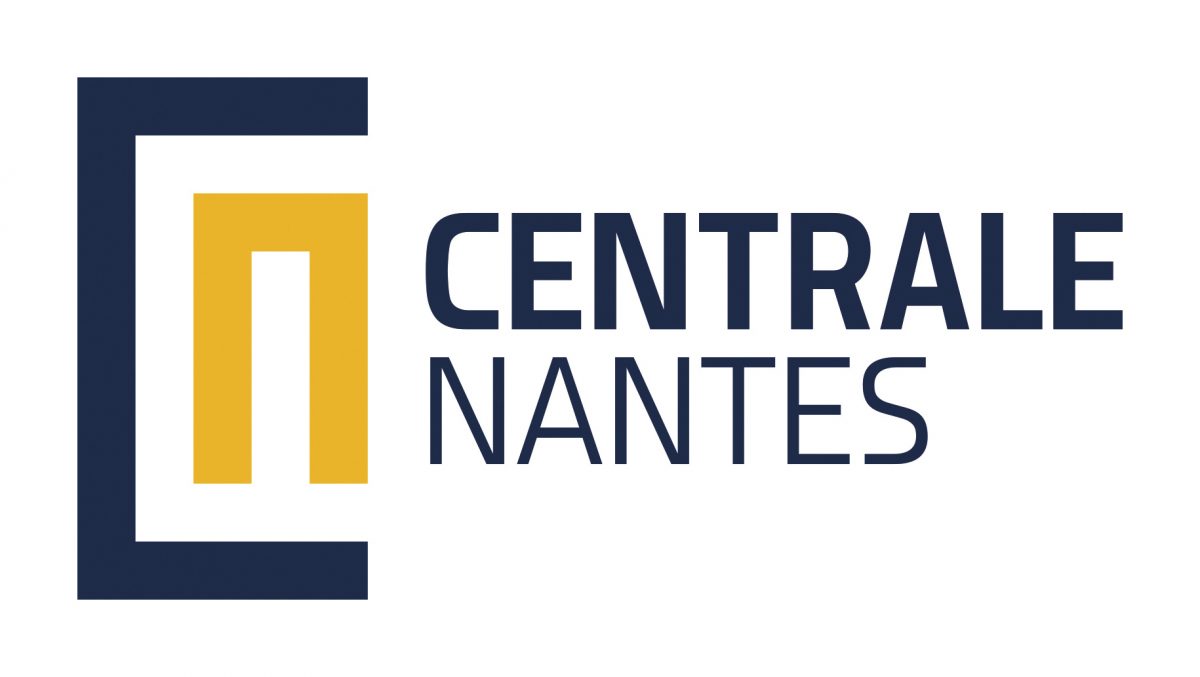 The world’s first offshore hydrogen production facility, developed by Lhyfe and powered by electricity from a floating wind turbine, will be operational in 2022, off the coast of Le Croisic, at SEM-REV, Centrale Nantes’ offshore test site.

The electrolyser will be installed on GEPS Techno’s floating platform and connected to the various sources of Marine Renewable Energy (MRE) available on the offshore test site, including the Floatgen floating wind turbine. This unique production process only emits oxygen, no CO2. Centrale Nantes is also making its research facilities available and providing support for the various regulatory, experimental and logistical phases to ensure a successful outcome.

We are convinced that offshore production of renewable hydrogen is a perfectly suitable solution for the massive deployment of hydrogen that is on the horizon. Through this partnership and the bringing together of the most advanced expertise in the field, we are making great strides forward in our development and are determined to be the first in the world to deploy a solution for offshore renewable hydrogen production.– Matthieu Guesné, CEO and founder of Lhyfe

Wind power – and in particular offshore wind – is a particularly relevant energy source for hydrogen production. Its availability (capacity factor over 50%) and its development potential (with 130GW installed by 2040 and a technical potential over 18 times higher than the demand for electricity across Europe) make it all the more relevant. Moreover, the water needed for the electrolysis process is available in unlimited quantities offshore, and floating wind farms could even operate without being connected to the grid.

Offshore wind thus offers the greatest potential for sustainable hydrogen production because of the cost effectiveness that can be achieved through scalability and technological innovation. Offshore renewable hydrogen provides a unique opportunity to move towards a 100% renewable energy world.

Testing on the SEM-REV site will allow Lhyfe to showcase the expertise of a consortium of national and local players in the development and deployment of a renewable hydrogen production solution in France and abroad.

Lhyfe and the Chantiers de l’Atlantique have been working closely since 2020 on the detailed design of an offshore hydrogen production platform that can be built in Saint Nazaire, ranging from ten MW to several hundred MW. The aim is to deploy these concepts as early as 2024.

Centrale Nantes’s concept of creating an offshore test site in 2007 became reality when the site was connected to the power grid in 2012. Since then, SEM-REV has hosted 2 prototypes:  FLOATGEN from 2018 and WAVEGEM from 2019. It is thus fulfilling its primary role of meeting the R&D needs of developing Marine Renewable Energy technologies. To build on this momentum, the SEM-REV site is set to host a new 5 MW floating wind turbine developed by EOLINK in 2022. Major upgrades to the test site’s electrical network get underway soon, to continue to accommodate new MRE development projects.

The collaboration between Lhyfe and SEM-REV associates Centrale Nantes with a meaningful ambition, that of developing industry with a positive impact on the environment. The production of green hydrogen offshore in the Pays de la Loire region, which is a world first, is a great source of pride for the school, which is already actively involved in the deployment of marine renewable energies. – Jean-Baptiste Avrillier, Director of Centrale Nantes.

SEM-REV is the first European site for multi-technology offshore testing that is connected to the grid. It has all the equipment – offshore and on land – to develop, test and improve energy recovery systems (mainly from wind and wave sources). It will play a decisive role in meeting the challenge of Marine Renewable Energy development in France. It is operated by the Research Laboratory in Hydrodynamics, Energetics and Atmospheric Environment (Centrale Nantes/CNRS), with the aim of helping industrialists develop new energy production capacities.

Lhyfe was founded in Nantes in 2017 and is a producer and supplier of green and renewable hydrogen for transport and industry. Its production sites provide access to renewable hydrogen in industrial quantities, and give rise to a virtuous energy model geared towards environmental benefits. Lhyfe will soon have around 40 employees and is a member of France Hydrogène and Hydrogen Europe. It raised €20 million in financing between 2019 and 2020 and laid the foundation stone for its first green hydrogen production site on 26 September 2020.