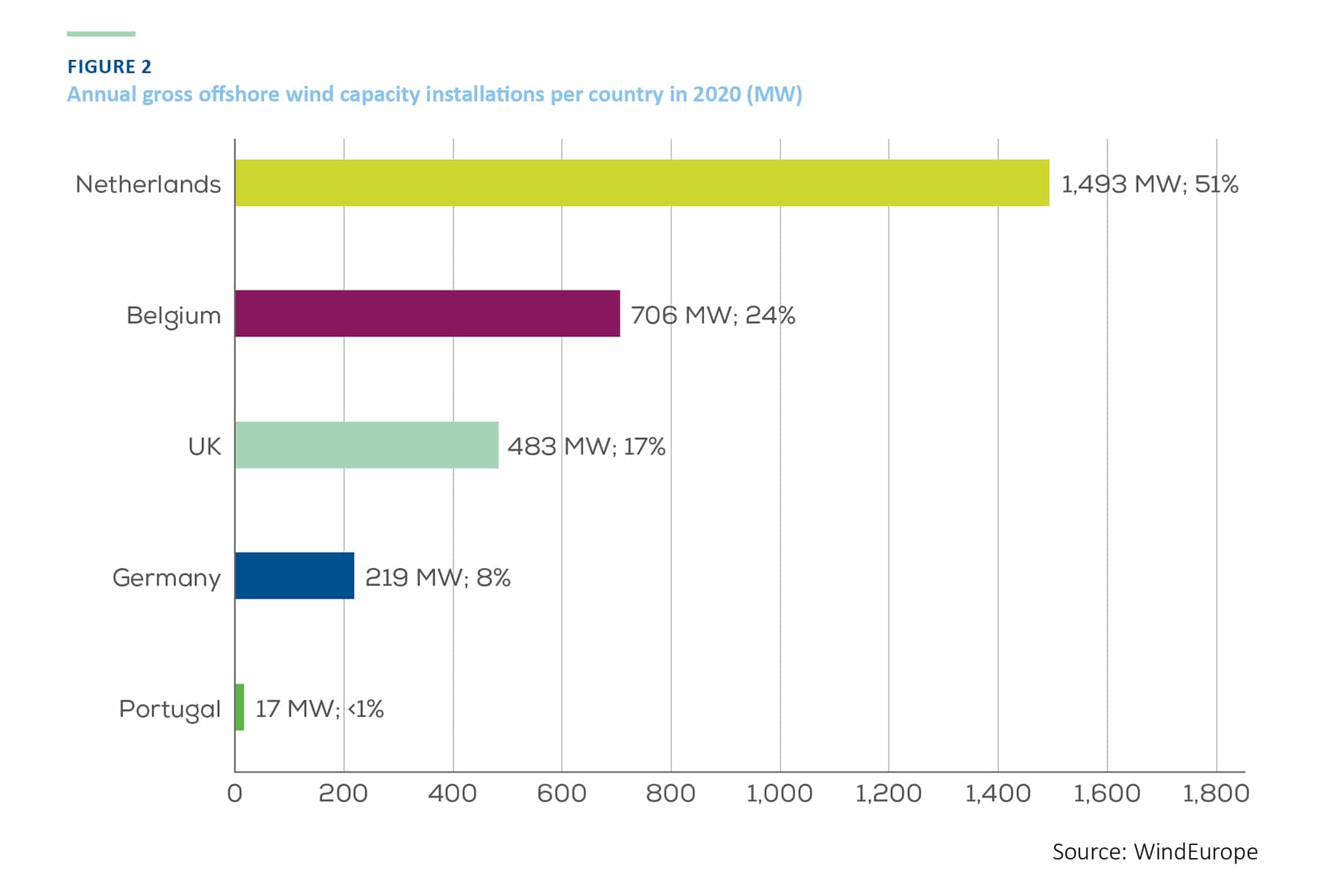 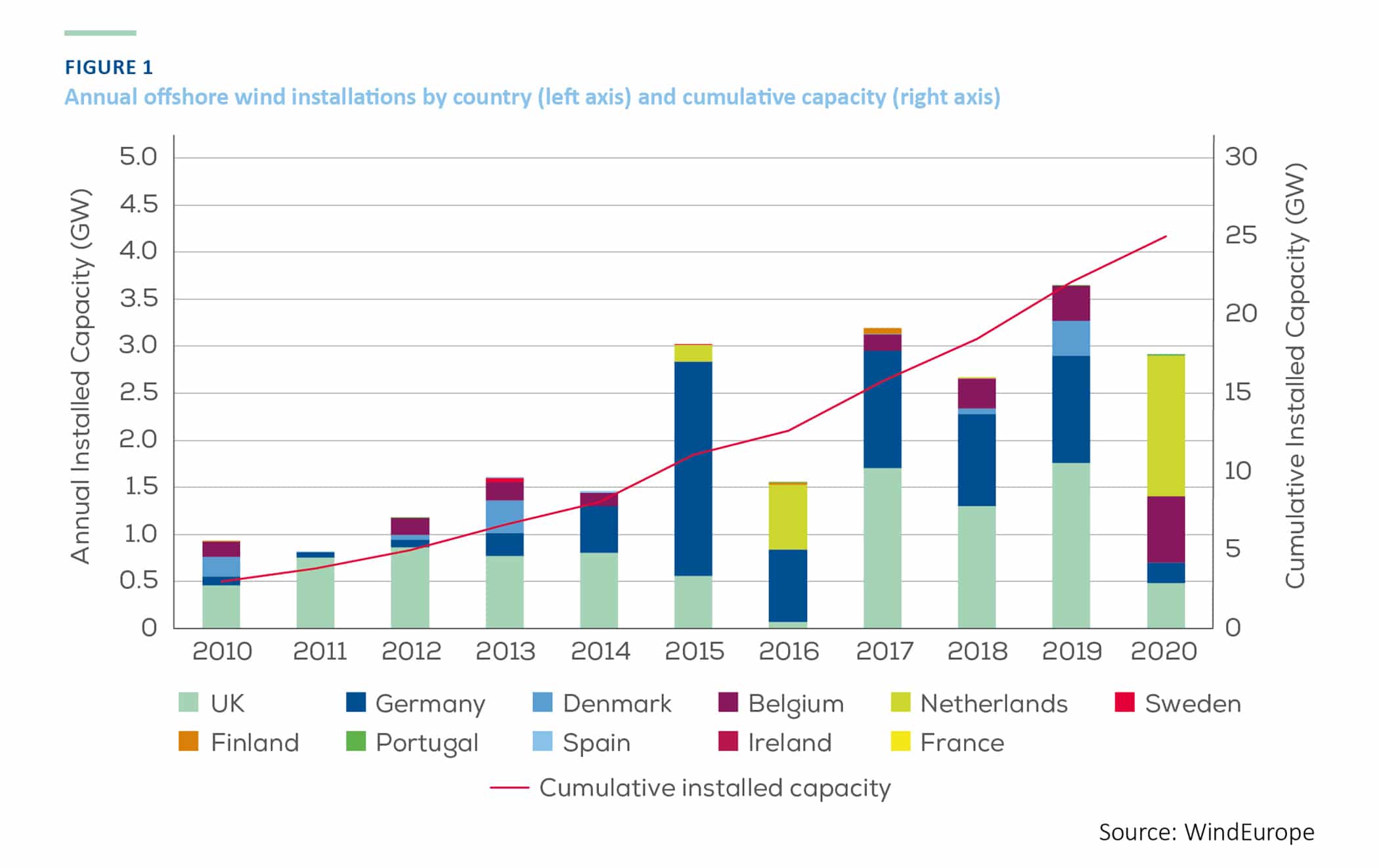 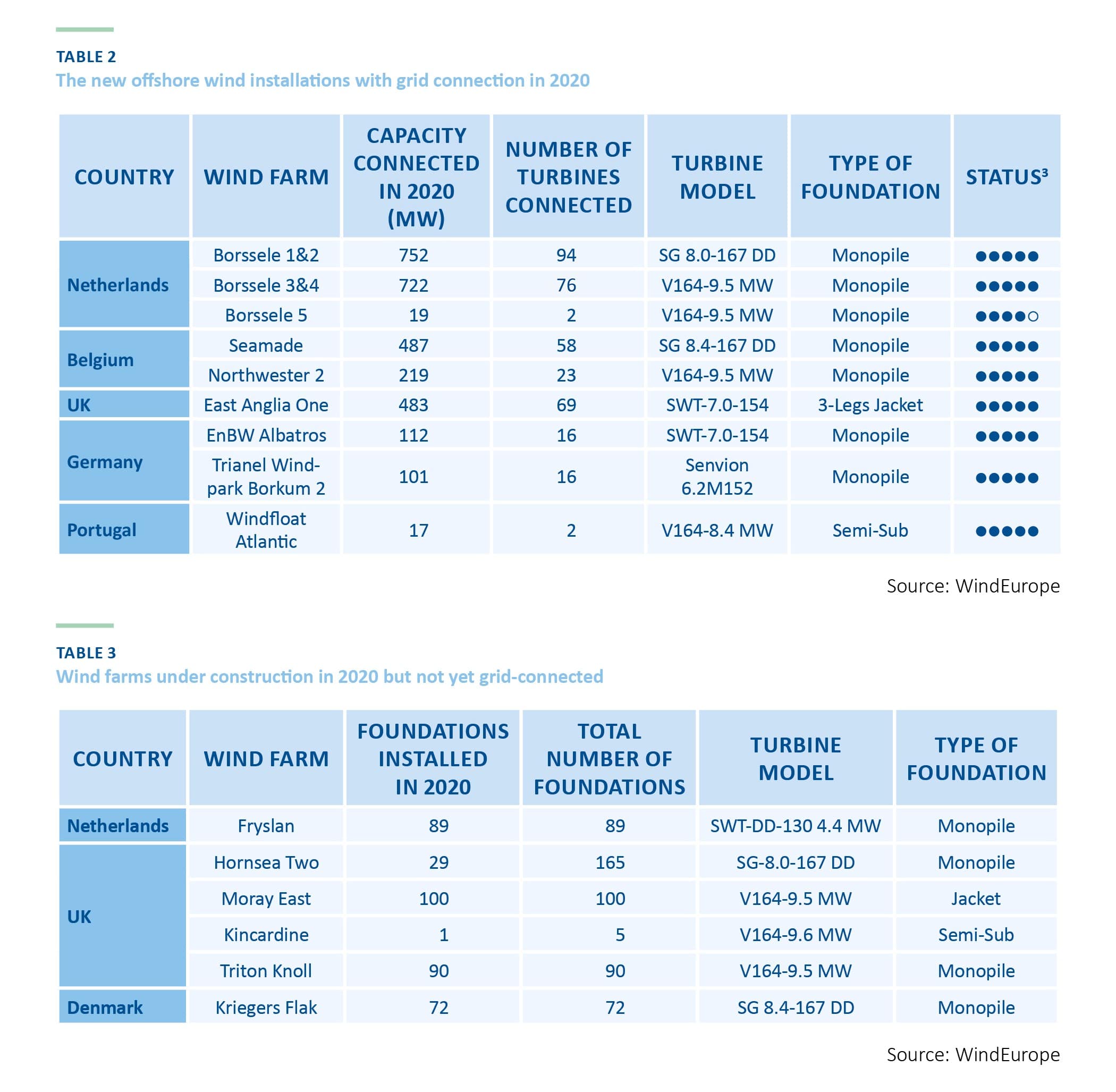 Turbines continue to grow and the average nominal power of turbines installed in 2020 has risen to 8.2 MW, 2/3 of which with higher power: 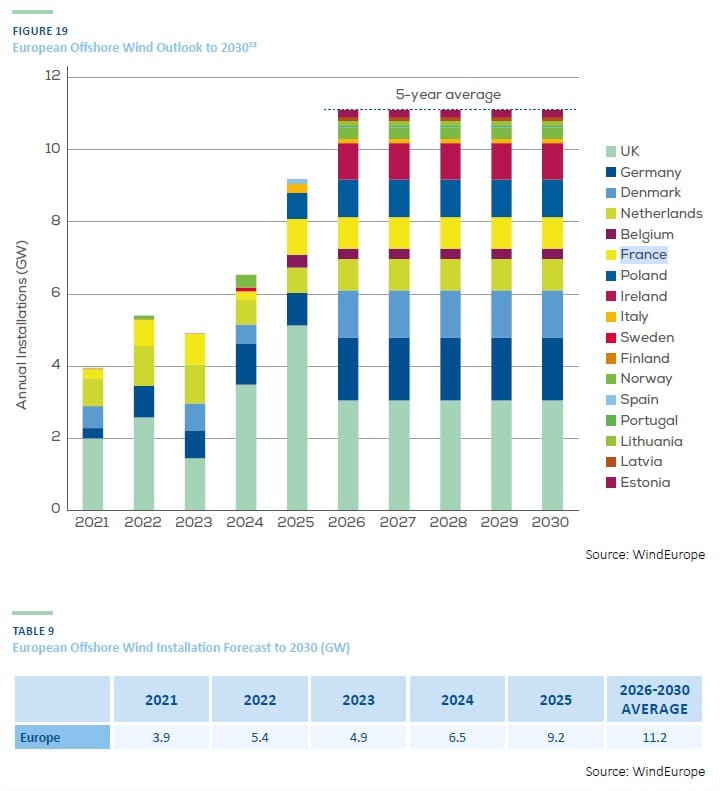 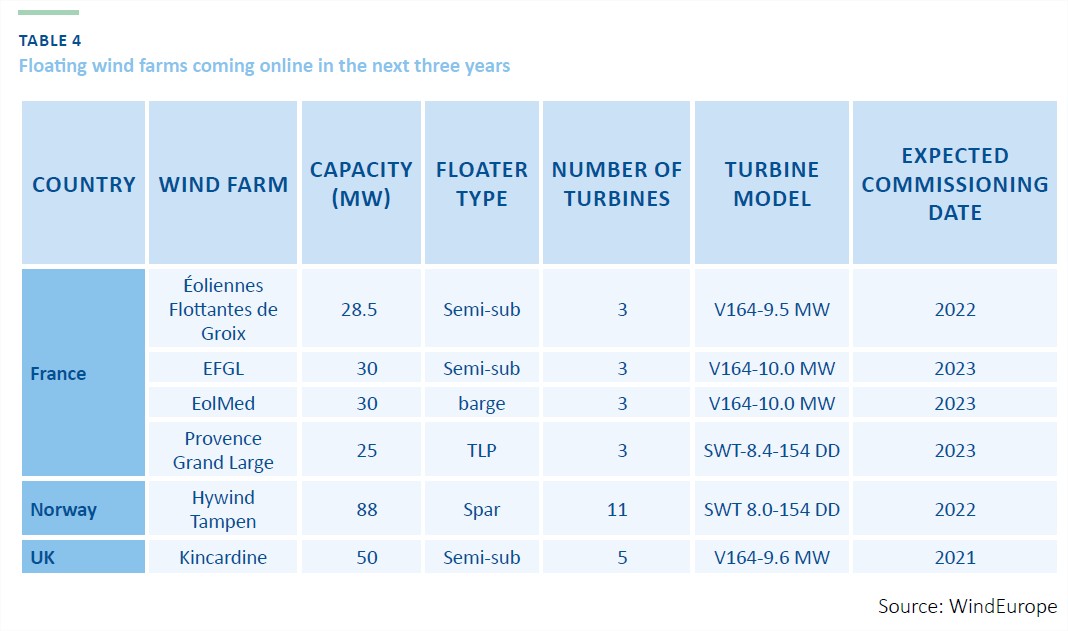